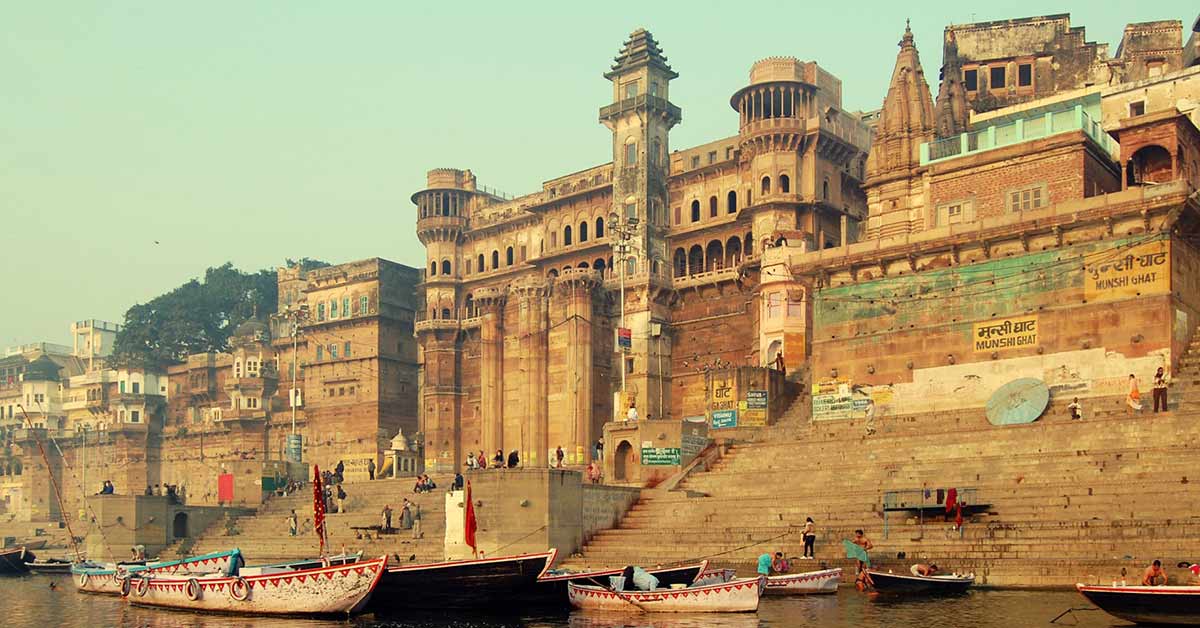 Daman Day 2011 was celebrated on “Dia de Damao” – 2nd of February which also coincides with the feast of “Nossa Senhora das Candeias” – an annual, open air mass held on the forecourt of the DMC building and offered by the councillors and staff of the Daman municipal council.

Viva Damão: Proud to be Damanense!

Due to the ongoing DMC elections, the organizers of “Daman Day 2011” decided not to have the sports and cultural events this year and instead hire out a restaurant-cum-discotheque for celebrating their 4th Daman Day soon after the mass. A special bus ferried revelers to venue – “Nana’s,” in Small Daman at 8pm and dropped them back at 11pm.

Mr. Gabriel Guedes, well-known orator of Daman, made the welcome speech in Portuguese which was followed by a toast raised with the traditional goblets of port (albeit Goan) wine! This was followed by the quintessential Portuguese traditional dance – the Vira – performed by children in authentic costumes to the musical performances of the Daman Folklore Group.
The evening flew by in the time it took to sample the starters and down a couple of drinks, with renditions of popular Damanense folk songs as revelers jammed with the folklore group.

Then there was the customary session of ballroom dancing to peppy Portuguese music by DJ Rambo before dinner was served. The traditional Daman “Dampaque” took centre stage on the buffet table as did a bottle of the local fiery drink, “Benslor” on the bar counter!

Soon it was time to sip liqueur and head for the bus but not before everyone made a pact to meet again on Carnival 2011!