Viva Damao! Daman Day is a salute to the unique cultural heritage of Daman and does it best with this Portuguese salutation!

Damao is not just the former name of Daman in the Portuguese language – it’s another name for the Indo-Portuguese subculture of Daman and is a way of life. When broken up into its two syllables – ‘Da mao’ – it means, ‘Give me your hand, in Portuguese i.e., ‘welcome,’revealing the secret behind the characteristic hospitality of the typical Damanense.

The 2nd of February is a red-letter day in the calendar of every Damanense around the globe when they celebrate Daman Day to promote, publicize and celebrate all things Damanense by showcasing their unique cultural heritage through artistic and cultural expressions.

The essence is celebration of all that is inherently old-world, ‘Damao’ – the sights, the sounds, the senses and the ‘saudades.’ The mandate – “feel, think, breathe, live, eat and drink, to Damao!”

Cock in the shadow of the peacock

Though the imposing centuries old Portuguese monuments, customs and traditions have withstood the test of time – all 450 years of them – it is the culture that breathes life into them. The culture is unique in that it’s a heady blend of Portuguese and Indian cultures – the Indo-Portuguese culture… multicultural, multilingual, multiracial… yet in beautiful melodic harmony.

It all began when Rene Barreto, the London-based founder of World Goa Day contacted me with an invitation to launch the first ever, World Daman Day along with the 9th World Goa Day on the 20th of August 2008.

Why 2nd of February

The date – 20th of August – though significant for Goa vis-à-vis the status of the Konkani language, isn’t of any significance to Daman. But there was the benefit of getting a helping hand from the much-experienced organizers of World Goa Day. Though Daman has always looked upon Goa as its ‘Big Brother, no two fingers are alike and so it is with siblings. These cultural differences though subtle, lend Daman its uniqueness giving its people an identity of their very own – the Damanense! Ultimately, it’s the spirit that matters and which turns a black number on the calendar into a red-letter day.

However, beginning 2011, Damanenses in Daman changed the date from 20th August (World Goa Day) to the 2nd of February for celebrating Daman Day. The 2nd of February was formerly celebrated as “Dia de Damao” during the Portuguese era and is still celebrated on this day by Damanenses in Macau and Portugal. It also coincides with the feast of “Nossa Senhora das Candeias,” which is by custom, sponsored by the Daman Municipal Council (DMC) by way of an open-air mass held on the forecourt of the DMC building which is followed by a ‘ladainha’ at the foot of shrine of N. S. das Candeias, located in a niche over the ‘Porta de terra’ (Land Gate) of the fort and facing the football field.

The organizers of Daman Day

Daman Day is a self-financed initiative of the Damanenses. Each participating country has a ‘Country Coordinator’ who is in constant touch with the ‘Overall Coordinator.’ Damanenses can get in touch with their respective country coordinator to initiate and/or participate in the events.

Initially, the organizers were optimistic about Daman Tourism department’s support but as there was no response, it was only the proactive participation of Damaneses abroad that made the first ever, “World Daman Day 2008” with the theme, Viva Damao! Keep the Culture Alive! a resounding success.

For more information about Daman, visit My Blog. 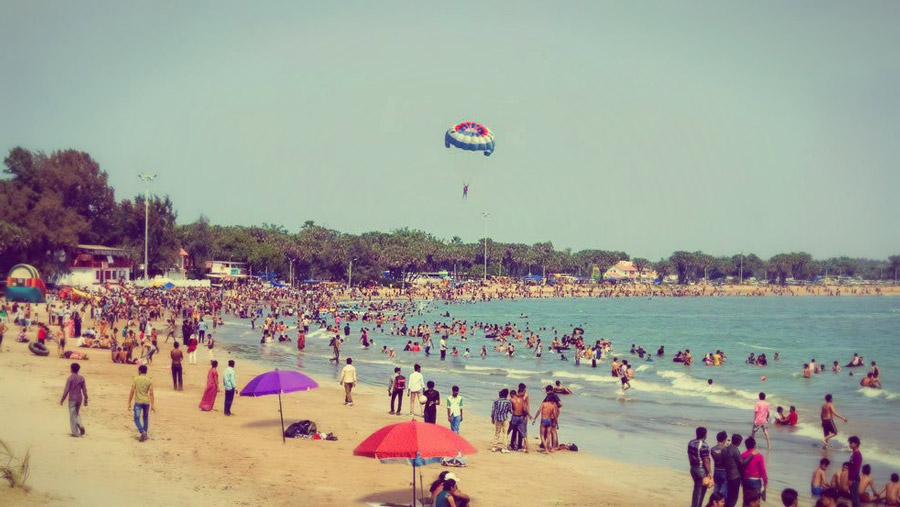 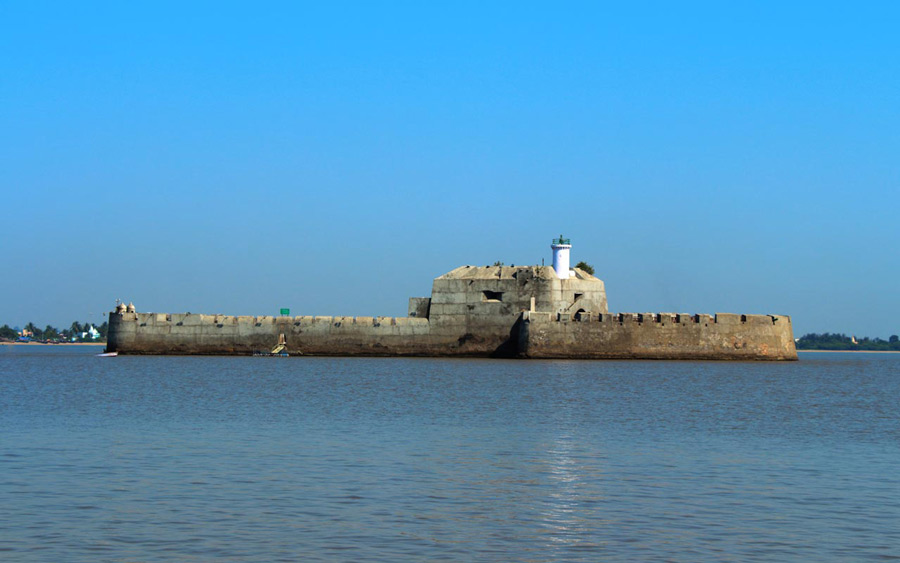 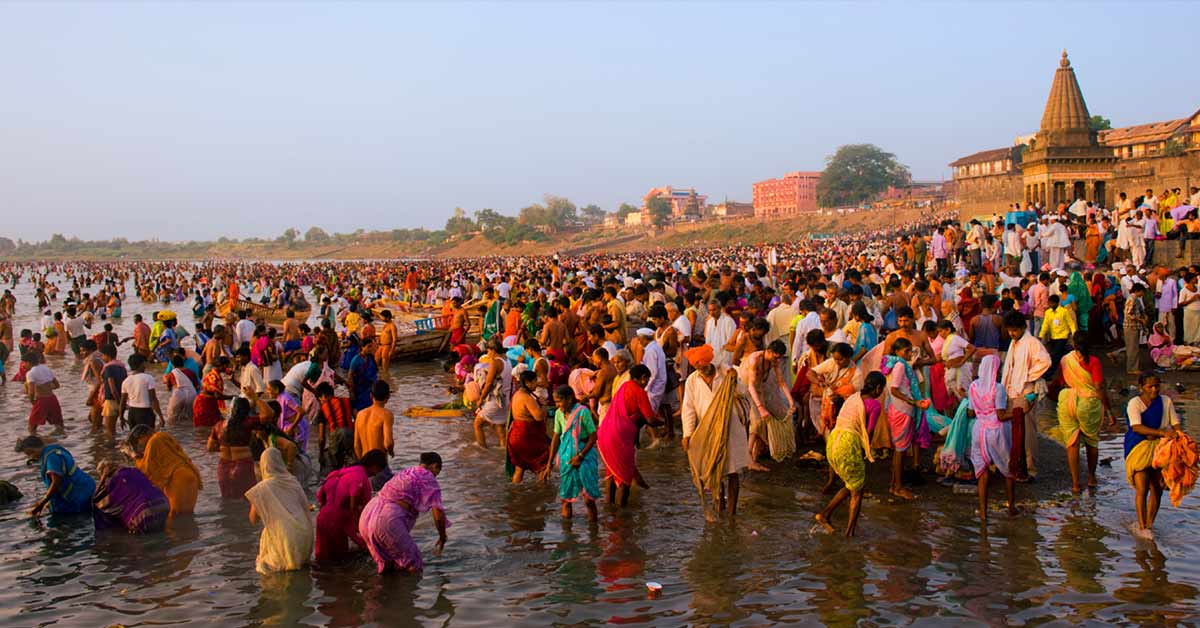 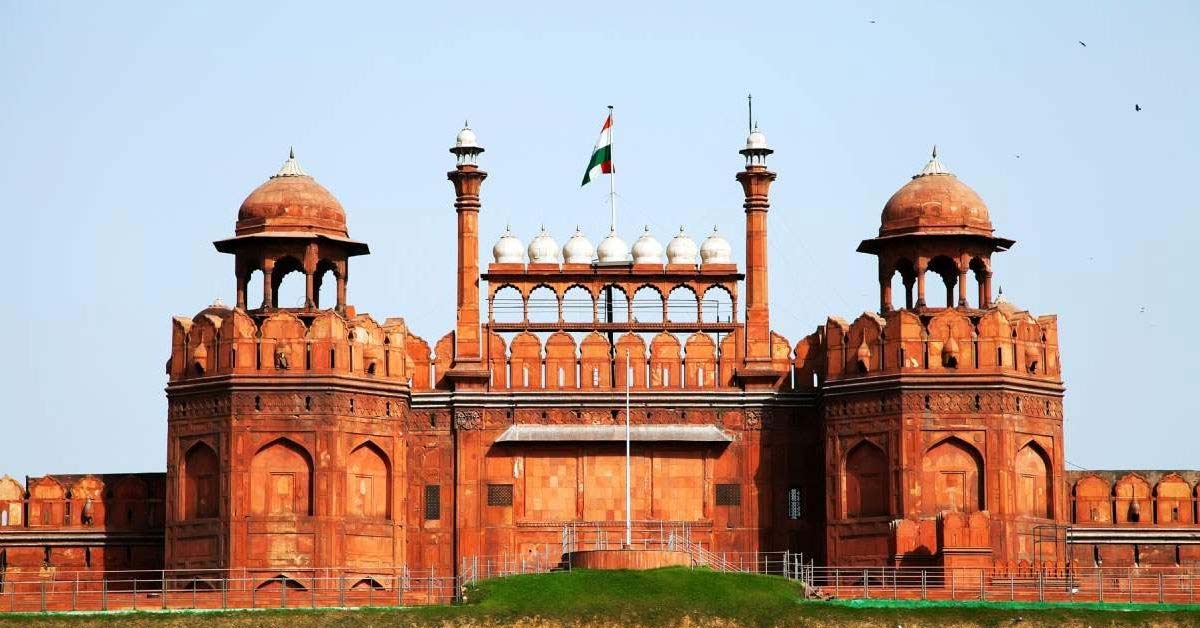 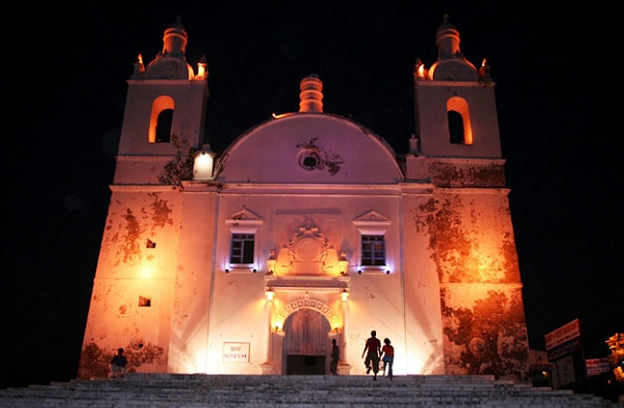